FACES, the face of our city.

A city gets its identity through the people who live in it. The face of a city is a wonderful and diverse combination of all faces. Our “Universal Face” allows all the faces of a city to merge into one, the ultimate face of the city. Regardless of gender, age, status, profession or origin. No matter if VIP or not. Despite all the important individuality, there is one thing in common: We are people and together we are the face of our city.

Faces is a gigantic three-dimensional sculpture, the „Universal Face“, which is transformed into all of us through an artistic video projection – every evening at dusk. We photograph and animate images and faces of the city which, as a video projection on the 8m x 4.5m head, become the real face of the city. 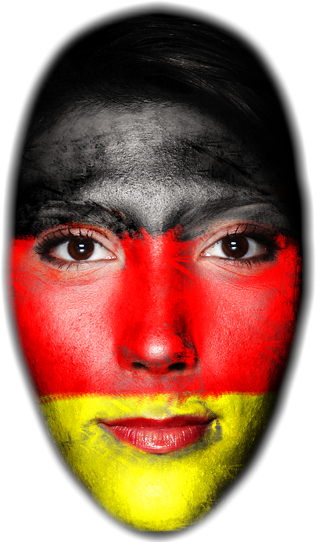 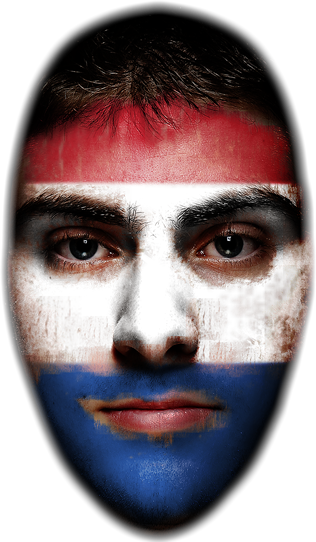 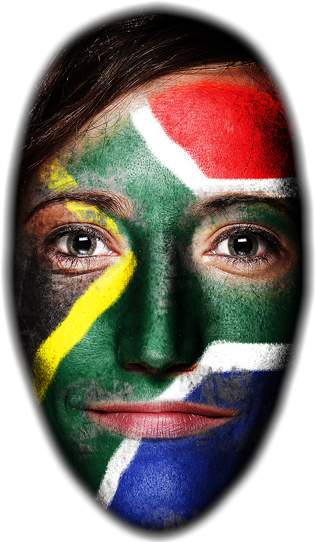 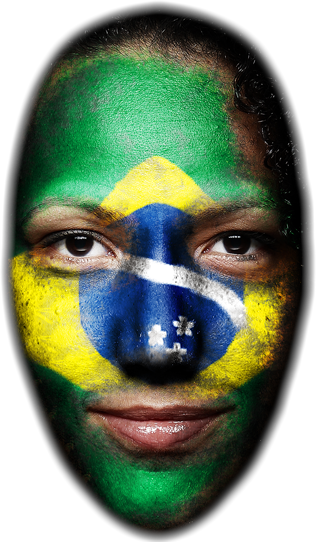 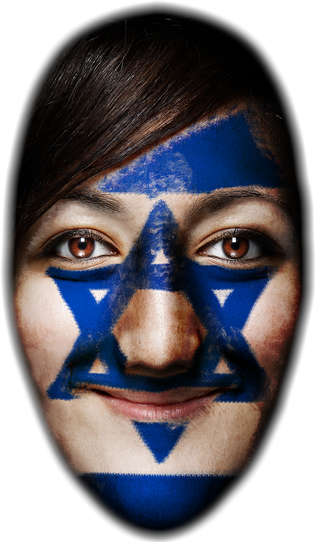 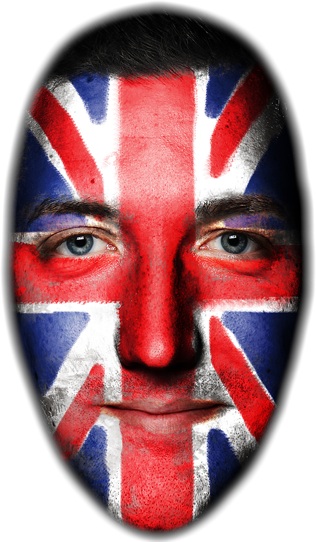 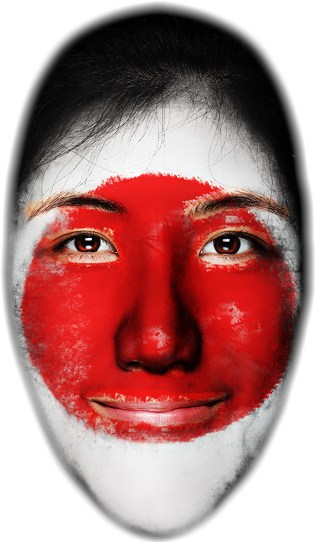 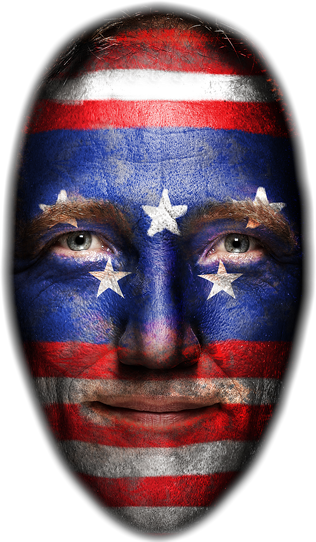 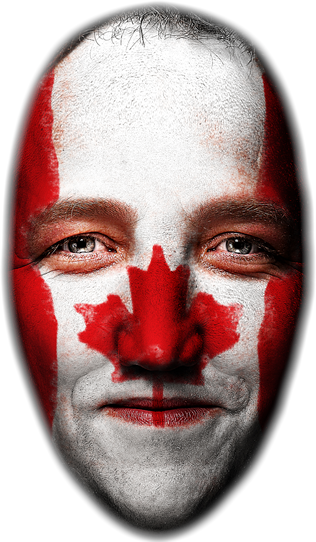 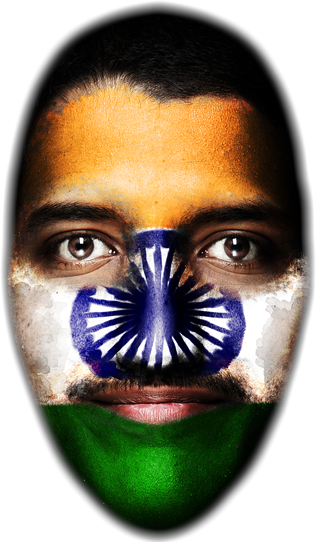 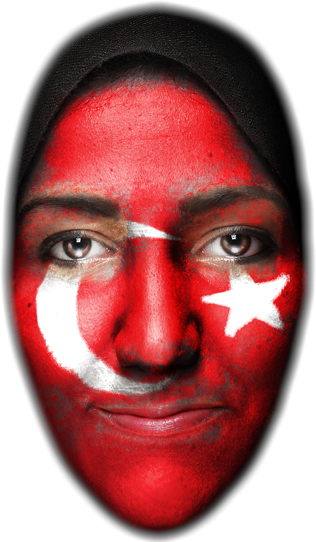 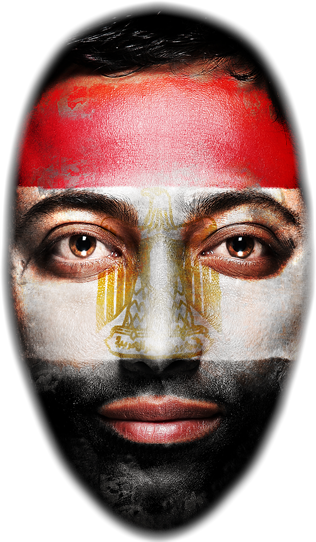 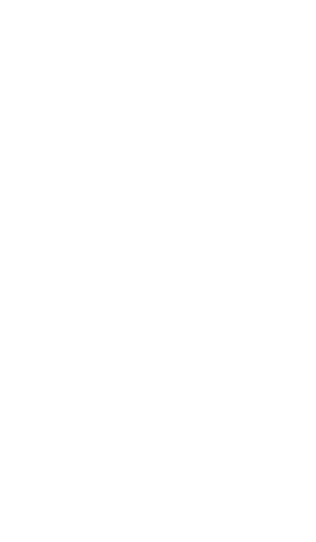 FACES was born as „FACES OF BERLIN“ and started with a great success at the Festival of Lights. In summer 2012 we`ve been invited to Israel and created „FACES OF JERUSALEM“ in the historical center of the Old City of Jerusalem. Followed by the „FACES OF THE NETHERLANDS“ during Glow-Festival in Eindhoven, „FACES OF CASCAIS“ in Portugal, „FACES OF LAUSANNE“ in Switzerland

Especially today, when faces disappear behind masks, FACES  is a sign not to forget the people behind them.